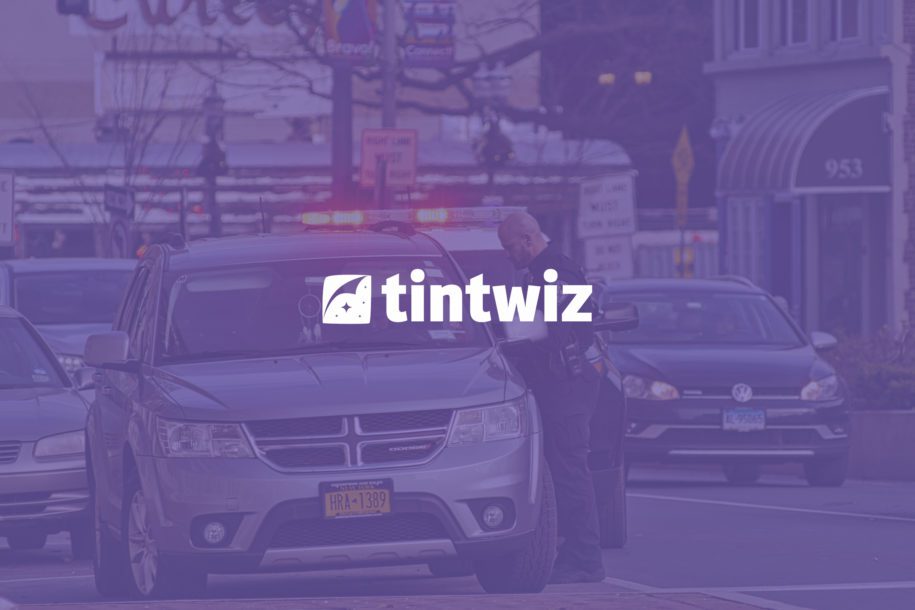 Darkest legal tint for SUV and Vans in Connecticut

Any window film applied to a vehicle after the car has left its place of manufacture is referred to as aftermarket, and this window film is subject to different laws and regulations than manufacturer applied tint. Window tint laws vary by state so it’s important to keep informed of the automotive window tint laws in your current state of residence, especially if you have recently relocated or have recently applied or soon plan on getting aftermarket window tinting for your vehicle.

In Connecticut window tint laws for cars, trucks, vans, SUVs, motor homes, and livery vehicles are all specific and varied based on vehicle type, and the state allows for window tint medical exemptions as well. Because the laws governing window film in Connecticut are so specific, it’s best practice to look at them separated by vehicle type. But first it’s also a good idea to understand why window tint for a car is such a good idea.

There is a common misconception that car window tint is primarily about adding privacy to the vehicle and changing its appearance from the outside. While dark window film does indeed add privacy and can make an automobile look better, the added privacy and aesthetics are in fact secondary benefits of this highly functional product. Window tint for cars, even optically clear tint that does not change the appearance at all, can block 99% of the sun’s harmful ultraviolet light. This protects the skin of people within the car from sun damage, thus anyone whose job involves lots of driving, be it for the job or as part of the commute, should have window film applied for safety. Blocking UV light also prevents the sun from fading and cracking upholstery and hard surfaces in the car, like the top of the dashboard, helping maintain the value of the vehicle.

If you spend much time at all in a car in Connecticut, window tint is a must have. And you must be sure to get legal window film or you risk facing serious consequences. Understanding VLT percentages is critical: VLT stands for visible light transmission, and it is the amount of light a window lets pass through. The lower the VLT number, the darker (more tinted, e.g.) a window is, so a window with 95% VLT is almost clear, while a window with 5% VLT appears fully opaque from the outside.

Here is the information you need to know to be sure your Connecticut vehicle’s window film is legal.

Cars, meaning sedans, coupes, hatchbacks, and the like, must adhere to a different set of window tint laws in Connecticut than the tinting rules that larger vehicles are held to. Regulations are different based on window placement, so let’s look at each part of the vehicle in turn.

In Connecticut windshield tint is allowed only down the vehicle manufacturer’s AS-1 line, which is a swath of windshield approximately five inches below the top of the glass. The tint above this line must be nonreflective

Side windows of cars in Connecticut can be tinted down to a VLT of 35%, and this applies to both the windows beside the driver and front seat passenger as well as to the rear side windows. The front side windows, those adjacent to the driver, may be rated as up to but not more than 21% reflective, while back side windows may be up to 27% reflective. (Reflectivity helps reject extra solar energy and reduce interior glare, but is limited because it can create bright flashes that impact the vision of other nearby motorists.)

The rear window of a car, meaning the backward facing windshield, may be tinted to any darkness. However, note that this freedom to tint a window darkly is only provided if the vehicle is equipped with both right and left side view mirrors.

Legal Window Tint for Trucks, SUVs, and Vans in Connecticut

The window film laws for larger vehicles in Connecticut are slightly more flexible than for cars. Again the rules are different based on where the window is, so we will look at each window of these larger vehicles.

Van, truck, and SUVZ Connecticut windshield tint is again legal down the manufacturer’s AS-1 line, five inches below the top of the windshield, and the tinting above the line must be nonreflective.

The rear window of a larger vehicle can be tinted to any darkness the owner wants, and again very dark tint is allowed only if there are dual side view mirrors.

Connecticut is among a handful of states that does not ban any window tint color. While many states prohibit red or amber tinting, these shades are legal in Connecticut as are all other tint colors. The windows may have a faint metallic appearance, provided they do not surpass the legal reflectivity limits.

Connecticut state law allows for a three percent variance in window tint VLT and reflectivity, which is to say that if you had tint on the front side windows that tested to 32% VLT instead of the legal 35% VLT, authorities would not push ahead with a citation against you. This makes it easier for people who bring cars into the state when changing residence, and a give a bit of leeway to tint installers. However, this variance should not be seen as a license to go with a darker tint.

In Connecticut window film manufacturers need to certify the film they produce and installers and tint retailers need to confirm the films they offer have been officially certified as legal to use in Connecticut. Stickers must be placed between the window tint and the glass that clearly display the tint meeting the regulations of the state.

As Connecticut allows broad leeway in its window tint laws, it should not be difficult to avoid legal issues. However, if you are cited for illegal window tint, you will be given 60 days to have the offending tint removed (and replaced with legal tint, if you’d like). You then must have the vehicle inspected and signed off on by the police department that initially issues the ticket.

Failure to rectify the situation after an illegal window film citation can put you at risk of losing your vehicle, at least temporarily: while it’s unlikely your case will be actively pursued, if you are stopped after being issued an illegal tint warning and found not to have rectified the illegal tint issue, your vehicle may be immediately impounded, which leads to much greater costs on top of the need to have the tint fixed anyway, not to mention the hassle of not having your car.