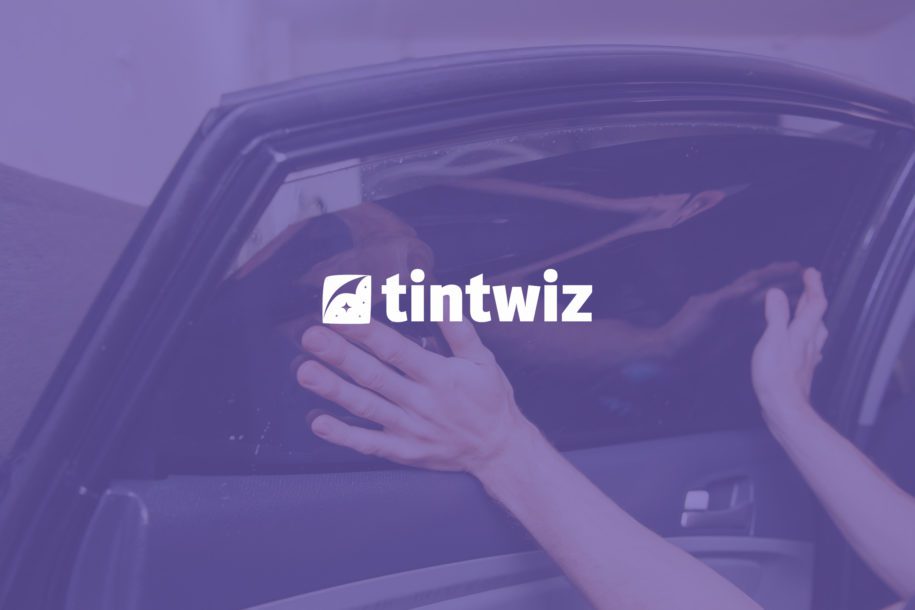 Darkest legal tint for SUV and Vans in Nebraska

Nebraska first enacted window tint laws for vehicles in 2006, thus the tint laws in the state are still suited to most modern window tint products, but know that tint laws can change from year to year. To make sure your vehicle stays in line with Nebraska window tint law it’s a good idea to know the exact VLT% (or visible light transmission percent, which effectively means how light or dark, i.e. how see through or how private, the glass is) and to know the current rules for VLT% for each window of varying vehicle type.

Car window film is a smart buy for anyone thinking in terms of both short-term performance and style of a vehicle as well as long-term value of the automobile. In Nebraska car tint adds privacy and enhances looks the same day it is applied and it reduces interior cabin temperatures even on the longest, hottest summer days, making the car cooler, more comfortable, and more cost effective based on battery and fuel savings in reduced AC use. In the long view, window film blocks 99% of the ultraviolet light that creates interior fading, discoloring, and cracks on upholstery and dash surfaces (and that can cause skin damage as well) so a vehicle will better maintain its appearance and its value.

Auto window tint is inarguably a great investment, but because illegal window tint in Nebraska can lead to hefty fines, you need to be sure your car window tint meets with current window film laws.

Like in most states, the rules regarding windshield window film in Nebraska are easy to follow: you may put non-reflective window film down to the glass manufacturer’s AS-1 line, which is abnout five or six inches below the roof line. If you can’t see the AS-1 line, use five inches as a reference for thickness of the tint strip.

And note that most cars, trucks, and SUVs come with dealer tint on the windshield so there might be no need to consider this window film. If you do not have factory tinting, then by all means add a legal nonreflective window film, as this tint cuts sun glare, minimizing eye strain and making your drive safer.

In Nebraska, cars (specifically sedans, coupes, and hatchbacks) must follow different window tint rules than larger vehicles (like trucks, SUVs, and vans which are often called MPVs, or multi-purpose vehicles), so we are breaking down the rules by car and MPV tint laws separately.

Cars in Nebraska may have a window tint on the front side windows that allows at least 35% or more of the sun’s visible light into the car. This is dark enough tint to add significant privacy and to reduce sun glare, but it also still allows a clear view into the vehicle from up close such as is important for police officer safety during traffic stops.

Rear windows on cars in Nebraska may have window tint as dark as 20% VLT which creates significant privacy and can greatly reduce the infrared heat that enters the car during daylight hours. At night, the windows can be seen through, albeit not as easily as with non-tinted glass.

In Nebraska tint law for cars states that the rear windshield may also be tinted down to 20% VLT.

The front side windows of vans, SUVs, and trucks in Nebraska are held to the same standards as cars and must have a tint no darker than 24% VLT. The rear side windows of MPVs can have any darkness of window film though, including full privacy tint that does not allow any view into the interior of the vehicle.

Rear windows (AKA rear or back windshields, meaning not rear side windows) may also be tinted to any darkness under Nebraska rules.

Even though dark privacy tint is technically legal in Nebraska, it’s best not to tint windows too darkly if not needed for personal or professional concerns, as blackout tint that substantially impairs the view into a vehicle often draws unwanted scrutiny from police in Nebraska.

Other Car Tint Rules in Nebraska

Nebraska is a permissive state as far as tint law compares to statutes in other places. All tinted car windows can have a reflectivity rating of up to 35%, which is more than in many states, and reflective tint helps reject extra solar energy. All tint colors are legal in Nebraska except for red, amber, and yellow tint colors, which is in the same as in most states.

Manufacturers and retailers of window film in Nebraska do not need certify the tint they sell as meeting state laws and car owners do not need to put stickers identifying tint as legal on the car, though such identifiers are recommended.

Nebraska tint rules do not allow for medical exemptions for darker window tint, so don’t try to get window tint darker than the minimum VLT% or you will risk penalties. (That said, even almost clear tint can block almost all UV light, and the tint allowed is sufficient for allaying most medical issues exacerbated by sunlight.)

Authorities assess window tint violations in Nebraska as relatively minor Class V misdemeanors. These violations cannot come with jail time and are not serious in any criminal sense, but they can add up in terms of penalty costs if you don’t get the offending tint removed.

Each illegally tinted window on a car can lead to a ticket of up to $100, so if an officer and the courts choose to enforce the law to the maximum of their ability, you may face hundreds of dollars in fines for your illegal auto tint in Nebraska. It’s far cheaper to simply get legal car window tint in the first place and not risk the hassle of dealing with a window tint ticket and then the time and added cost of getting your illicit window film replaced with a window tint legal under current Nebraska state law.