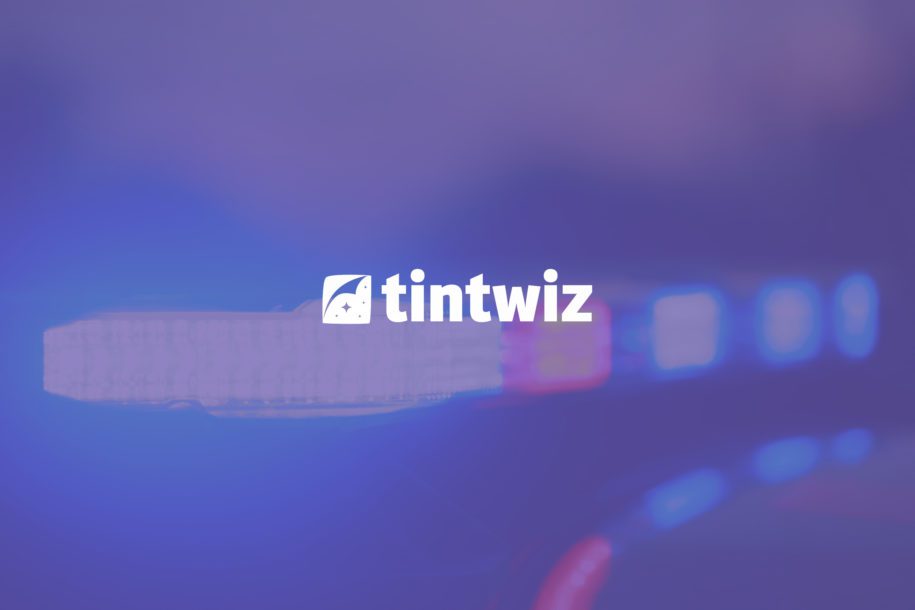 Darkest legal tint for SUV and Vans in Florida

Having aftermarket window tint applied to a vehicle is one of the best ways to protect the interior of the car, truck, or SUV and preserve its value. By blocking UV light car window tint stops interior fading and by blocking IR (infrared) light, tinting keeps cars cooler inside. Florida car window tint laws must be followed when you apply window film to your car, however, so make sure you know the rules and don’t use window tint that can end up seeing your vehicle ticketed.

Fortunately for residents of the accurately nicknamed Sunshine State, Florida car tint laws are relatively flexible and allow for tinting applied to most window surfaces of the vehicle, though the darkness of tint allowed on various windows does vary. It’s a good idea to study the information below carefully before getting tint installed, as tickets can cost up to $116 per window tint violation in Florida. (To be clear, that means per window on your vehicle, meaning a very strict police officer could issue as many as six tickets for a sedan with illegal tint on all windows and windshields, equally a penalty of $696 in one traffic stop.)

Let’s start with a brief explanation of two terms you may not be familiar with but need to understand to make sure your window tint in Florida is legal.

Visible Light Transmission, or VLT, is the amount of light that can pass through a window. The lower the VLT number, the less light passes through, so a 99% VLT is essentially completely clear and transparent, while a 1% VLT is so dark it is all but fully opaque.

The second term is the AS-1 line. This is a line across the top of the windshield that is demarcated with tiny letters on the side of most front windshields, and it’s a line below which tint is illegal.

It is illegal to apply window tint below the AS-1 line in Florida. If your car, truck, or SUV’s AS-1 line is not clearly marked, you can measure a distance five inches below the top of the windshield or note where the sun shades touch the glass when folded down; these are each close enough approximations to use as a guide.

Only nonreflective window tint may be used above that AS-1 line in Florida. And note that many vehicles come with factory tint in this area anyway, so tinting the windshield may not even be needed. If your car’s windshield is not tinted, adding this window film is a good idea; it’s not at all about style, but is rather very much about safety. Windshield tint can block the glare of the sun and makes driving much safer, especially in the earlier morning or later evening hours when sunlight is coming down at an angle.

Florida state law permits front side windows, meaning the windows beside the driver and the front seat passenger, to be outfitted with window tint as dark as 28% VLT. (This is much darker than is permitted in most states, and in fact many states ban all front window tint.) The rules for front side window tint are the same for cars, trucks, SUVs, and vans, and note that this 28% VLT rating is the total darkness allowed; if your vehicle already had factory installed tint on the front windows, any added tinting must not bring the overall VLT to below 28%.

The window film applied to front side windows of vehicles registered in Florida must not be more than 25% reflective. Reflective window tint can reject maximum solar glare, so some reflectivity is a good idea, but make sure to keep within the law, as highly reflective tint is easily spotted by police officers and vehicle inspectors. Front side windows cannot have colored tint, only tinting that adds darkness and privacy, and note that again the color and reflectivity laws are the same for cars as for larger vehicles.

Rear side window tint laws in Florida differ for cars and for larger vehicles, so we’ll look at them separately.

For vans, trucks, and SUVs, rear side windows can be much darker under Florida tint laws. These larger vehicles can have windows as dark as 6% VLT, and for reference 5% VLT is often called limo tint, and is dark enough to completely obscure the view in during daylight hours.

Note that any vehicle that has window tint on any rear windows must have dual side view mirrors in proper working order to stay in compliance with the law.

Florida’s tint rules for rear windows, meaning the back windshield, are the same as the laws for rear side window tinting. Cars may tint the rear window down to a VLT of 15%, while SUVs, trucks, and vans may have a rear window tinted down to 6% VLT.

While generally permissive in terms of window tint darkness and placement and reflectivity, Florida’s tint laws are quite restrictive when it comes to window film colors. All colored window tint is banned in Florida; you may only legally use window film that darkens the windows, not that colors them.

Window tint manufacturers, installation shops, and retailers in Florida do not have to officially certify that the window film they sell meets with state laws; that responsibility is on the customer to choose window film legal under state rules.

Any vehicle with aftermarket window tint is required to have a sticker indicating the film as legal placed on the inside of the driver’s side jamb.

People with a medical issue that merits extra protection against sunlight can and should get an exemption that allows for lower VLT window tint than Florida law permits; this is especially important for putting darker tint on the front side windows, but note windshield tint will still likely be prohibited.

Window tinting protects both the eyes and the skin against sun damage, so don’t talk to a medical professional about getting a certificate proving your need for a medical window film. And make sure you keep this document in the car at all times.

As noted, in Florida window tint violations can become quite expensive as every window with illegal tint can result in a ticket. Again, for a sedan, that could be six violations and $696. For an SUV with two more rear windows, it could be well over $900. And you can get ticketed again later if you don’t fix the tint.

Window tint violations in Florida are civil, not criminal, and they are not moving violations so your insurance and record are not affected, but they can become very expensive and troublesome and are best to avoid.

Darkest legal tint for SUV and Vans in Florida