How Much Should Tinting Car Windows Cost? 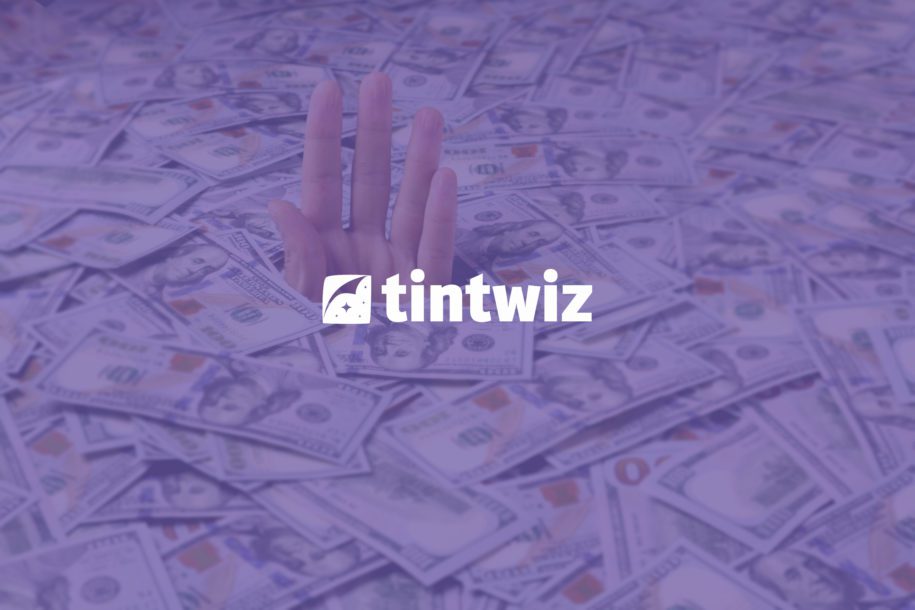 The cost of tinting a car can vary quite greatly just as any other type of product or service. The main variable in the cost of window tint is the tint itself. There are many different types of window tint, with different quality and performance. As you would expect, the higher performing and longer lasting window films will cost more than having your car tinting with a basic window tint.

The average cost to tint a car is between $200 to $600 though with increased technology in film and complexity of installations, tinting a car can cost as much as $1000 to $2000. The broad range of possible pricing is due to the many factors that can influence the cost of tinting the car including the type of vehicle and window film selected.

Does the cost of tint vary based on the darkness?

No the cost of tint doesn’t usually vary based on the darkness of the shade but there are exceptions. Of course it is up to each individual shop to decide how they price their films but typically the shade does not affect the price. There are exceptions where darker shades of a line of film cost more from the manufacturer than the lighter shades so it just depends.

Car window tint near me

When looking for window tint, its never a bad idea to get multiple quotes. Not all window tint companies use the same film brands but they do often stick to a three-tier offering of a good, better, and best options. The “best” usually offers the highest heat rejection performance. You should compare the products, pricing, and customer reviews so that you can make a well informed purchase.